Policing for Profit – Is Change Coming to Forfeiture Laws?

In Minnesota and throughout the country law enforcement agencies seize and then keep property associated with the commission of crimes. These law enforcement agencies (police departments, FBI, DEA) seize many types of property including vehicles, money, guns, and more. Once seized, the property is then auctioned off. The money raised at these auctions goes directly back to the agency that recovered the property and is used to fund other department needs such as safety equipment, training materials, and even employee salaries.

At first glance, it makes sense that the police would take property used in a crime, however, in practice, police departments use asset forfeiture as a tool to fill their coffers. The police are not allowed to seize property for every crime, but the list of crimes includes DWI, drug cases, prostitution, fleeing the police, and other designated offenses. Many people do not realize that even here in Minnesota, under the right circumstances, the police can forfeit and keep a car for a first time DWI offender.

Asset forfeiture can lead to some dramatic disparity in punishment between offenders. As an example, a farmer buys a $50,000 truck with cash and later is pulled over for a DWI in that truck. The police seize the truck and the farmer is now out the $50,000. That same night, a 21-year-old gets a DWI in a car that is worth next to nothing and the police seize this car too. Both the farmer and the 21-year-old committed the same crime, yet the farmer is out $50,000 more than the 21-year-old. Scenarios like this happen every day throughout Minnesota and the rest of the country.

Throughout the country, criminal defense attorneys have been fighting the unfair application of these forfeiture laws. Just this month, the United States Supreme Court addressed a challenge to Indiana’s vehicle forfeitures laws. In an opinion written by Justice Ruth Bader Ginsberg, the Court held that the Eighth Amendment’s protection from excessive fines applies to the states. With this holding, state courts throughout the country will need to analyze whether the forfeiture of property is an excessive fine.

Asset forfeiture as a law enforcement tool is certainly under attack. State and federal courts are starting to apply limitations, but these laws remain in effect. Each and every day, the police use these laws to fund their departments. Criminal defense lawyers in Mendota Heights are on the front lines challenging the unfair application of these laws. Stay tuned as more developments are likely to be coming quickly. 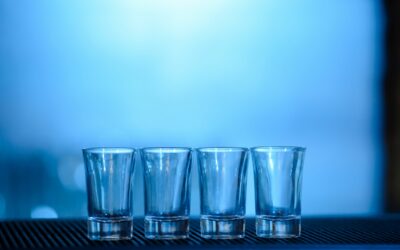 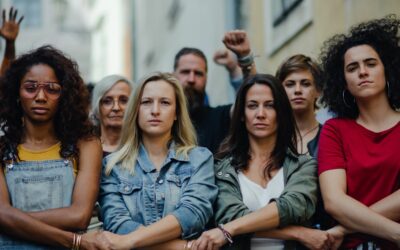 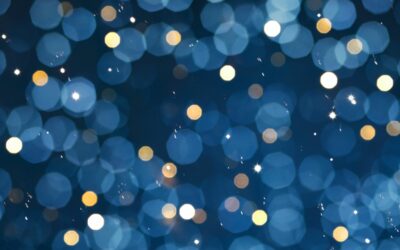 ​​Kevin Sieben Elected to the Fellows of the American Bar Foundation

Sieben Edmunds Miller is pleased to announce that Kevin Sieben has been elected as a Fellow of the American Bar Foundation (ABF). Membership is limited to just one percent of lawyers licensed to practice in each jurisdiction. Members must be nominated by their peers...