Need a Lawyer? We can help. Get a free case evaluation
"

Being convicted of a theft crime in Minnesota can have many serious and life-altering consequences for the rest of your life. Not only can somebody found guilty be sent to state prison or county jail, they may be fined or placed on probation with restrictive conditions. They might lose their job or find their career is effectively over. The damage to your reputation can be even more devastating.

Depending on the value of the allegedly stolen property, you can be charged with a misdemeanor, a gross misdemeanor or a felony. Another factor that is taken into account when police are considering the severity of the charge is your prior record and how many other offenses you may have committed during a given period of time.

Typically, someone is charged with a state crime if they have stolen something from an individual or retail store. However, there are some property theft crimes that are federal offenses where the penalties upon conviction are much steeper.

For instance, someone who steals a load of fur coats from a store in Wisconsin but brings them into Minnesota to sell off can be charged with transporting stolen goods across a state line. This makes it a federal offense. Also, stealing anything from a bank is usually a federal crime as is nearly every form of white-collar crime such as embezzlement. It is important to know that theft crimes can be either State or Federal cases. In fact, you can be found guilty of the crime in one court system even if acquitted in the other.

Receiving Stolen Property is A Crime in Minnesota

Buying or accepting stolen property is considered a felony that is almost as serious as committing the theft. Here at Sieben Edmunds Miller, we are experienced Minneapolis Criminal Defense Attorneys and St.Paul Criminal Defense Attorney defending clients against theft charges in both state and Federal court. Even if you are found guilty because you committed the offense, we will argue for the least-onerous sentence to try to keep you from facing many of the consequences that can affect the rest of your life.

If you’re facing a Property or Theft charge, you can trust the experienced Minnesota lawyers at Sieben Edmunds Miller to advocate for you. We proudly serve the cities of Burnsville, Bloomington, Minneapolis, Woodbury, Eagan, Mendota Heights, St. Paul, Hastings, Hudson, and River Falls in Property and Theft cases. We also serve surrounding cities in Dakota County and throughout Minnesota and Wisconsin. 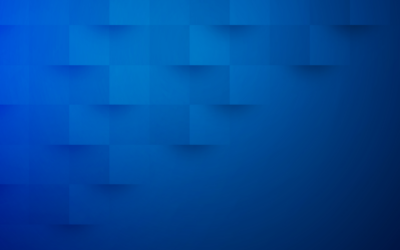 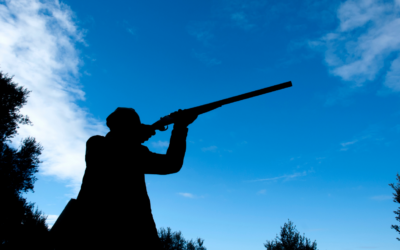 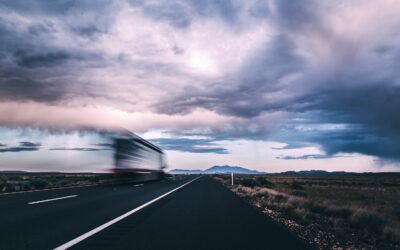 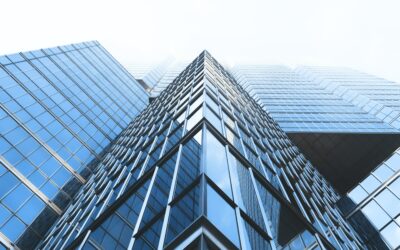 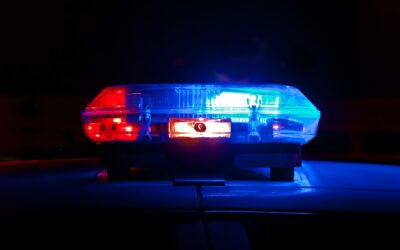