The Sieben Edmunds DWI Blog Series is back at it again! In our third installment, we’ll talk about the DWI necessity defense.

According to Black’s Law Dictionary, necessity is “a justification defense for a person who acts in an emergency that he or she did not create and who commits a harm that is less severe than the harm that would have occurred but for the person’s actions.”

Necessity is a defense to a crime, but until recently it was unavailable as a defense in Minnesota DWI license revocations.

In 2011, Jennifer Axelberg was the victim of a domestic assault incident that ultimately led to the loss of her driver’s license. After many years in court, her case is what led the legislature to make changes to the license revocation law.

The incident took place on a Sunday during Memorial Day weekend 2011. Jennifer and her husband, Jason, were drinking when an argument ensued outside of a lake cabin. Jason proceeded to hit Jennifer twice on her head. Fearing for her safety, Jennifer fled to her vehicle. She said that she could not outrun her husband. Her husband had her cell phone so she could not call for help. Once she was in the car, Jason climbed on the car, started screaming, and broke the windshield with this fist. Jennifer said that under these circumstances, she had no choice but to operate her motor vehicle with a .16 blood alcohol concentration to get to a point of safety.

Jennifer argued that necessity should be a defense that can be used to challenge a license revocation. The Minnesota Supreme Court ruled against her in its May 21, 2014, decision. The Justices concluded that, “the plain language of the statute does not permit a person to raise the affirmative defense of necessity at an implied consent hearing.”

Where does the law stand now?

In 2015, the Minnesota legislature and governor responded to the Supreme Court’s decision in Axelberg. The necessity defense is now an issue that a judge can take into consideration in a civil implied consent license revocation hearing. The new law went into effect on August 1, 2015. Minnesota Statute 169A.53, subd. 3, was amended to add “Did the person prove the defense of necessity?” and “It is an affirmative defense for the petitioner to prove necessity.”

This change paves way for an additional issue that may be considered at an implied consent hearing. The court may also consider up to ten other issues including probable cause, whether there was an accident, and the validity and reliability of alcohol tests.

Losing your driver’s license can have a devastating effect on your life. Let the attorneys at Sieben Edmunds PLLC evaluate your case to determine what options you have to challenge a license revocation. Give us a call at 651-994-6744 for more information.

Stay tuned for the next installment in this DWI blog series. 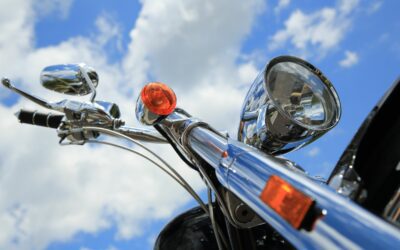 Left Turns: The Greatest Cause of Motorcycle Accidents?

Most motorcycle riders are aware that they won’t come away unscathed from an auto accident. They are careful to avoid traffic laws and drive defensively. Unfortunately, sometimes circumstances are completely out of the motorcycle rider’s control, and they end up... 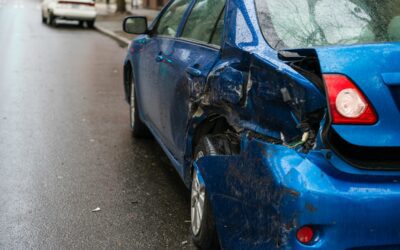 I Am the Victim of a “Hit and Run” Accident – What Should I Do?

Victims of hit and run car accidents often wonder how their insurance company will handle the accident and whether they will be able to receive compensation for their injuries. Without the other party present at the accident scene, how should you proceed? Here’s what... 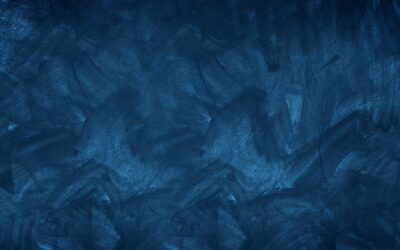