Certain THC products made from hemp recently became legal in Minnesota. In this post, we answer some of your most commonly asked questions.

The recently-passed health and human services policy-only omnibus bill included provisions that legalized edible cannabinoid products (i.e. THC-infused food and beverages) so long as they meet certain criteria.  The edibles products must be derived from hemp and may not contain more than 0.3 percent of any tetrahydrocannabinol (THC).  Such a product must not contain more than 5 milligrams of any tetrahydrocannabinol in any one serving, nor can any package contain more than 50 total milligrams of THC.  An edible may contain more than one type of THC (i.e. delta-8 THC, delta-9 THC, or delta-10 THC) but the total volume of THC may not exceed the 5 grams per dose or 50 grams per package.  Similarly, the 0.3% limit is cumulative of all types of THC in a given product.  The products may not be sold to anyone under age 21.

Marijuana refers to all parts of the Cannabis plant, and every compound, manufacture, salt, derivative, mixture, or preparation of such plant, its seeds or resin.  It does not include the mature stalks of such plant or fibers, oil or cake made from the stalk or seeds of such plant or sterilized seeds incapable of germination.  As of now, Minnesota law has not changed as it pertains to marijuana, which is considered a Schedule 1 controlled substance.

Because Minnesota’s laws regarding marijuana have not changed, the penalties for the possession and/or sale of non-hemp-derived THC remain the same.  Possession of a small amount of marijuana was decriminalized several years ago, making possession of 42.5 grams or less a petty misdemeanor.  Petty misdemeanors are not criminal offenses in Minnesota.  But, the penalties for possessing larger amounts (or even a very small amount in a motor vehicle) or selling marijuana are severe and can range from misdemeanor to felony.

The chart below outlines the penalties someone convicted of various marijuana crimes in Minnesota could face.  “Marijuana,” as used in the context of this chart, refers to the plant form of the substance.  THC liquid, wax, and other products containing more than 0.3 percent delta-9 THC are arguably not included in this definition.

These tests will not show the difference between THC ingested from legal products under the new law and marijuana/marijuana products that are still illegal because both forms contain the same active ingredient, delta-9 THC, even if the concentrations are different among the products.

One issue folks may encounter as a result of the new law is officers not knowing whether a given substance is a legal, hemp-derived product with less than 0.03% delta-9 THC, versus illegal Cannabis.  This could unfold in a number of ways: an officer might arrest (or cite) someone believing they have probable cause for an arrest based on an illegal substance when the substance is, in fact, legal.  Of course, there would be ways to fight this later, but it might not prevent the arrest in the first place.  There could also be potential search and seizure issues related to an officer erroneously believing that there is a contraband substance on a person or in a vehicle that they think permits a further search, when in fact it should not.

Another issue that could arise relates to Minnesota DWI laws.  If a person is pulled over and suspected of being under the influence of an intoxicating substance, whether otherwise legal or illegal, they might be asked to perform field sobriety tests.  If an officer has probable cause to believe someone is driving while impaired, the officer could get a warrant for a blood test to determine whether someone is under the influence.  However, as noted above, this test might not actually reveal whether someone is presently under the influence but could subject the driver to penalties based on drugs being in their system from prior to driving.

Anyone charged with a drug offense should seek the advice of an experienced marijuana attorney such as those here at Sieben Edmunds Miller.  Drug crimes, including marijuana offenses, can have serious and lasting consequences.  Don’t try to fight it on your own! 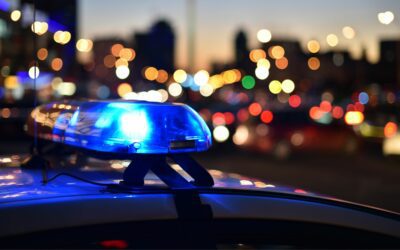 Changes to Minnesota’s DWI Forfeiture Laws: How They Affect Defendants

Recent changes to Minnesota’s property seizure laws aim to make it easier for defendants who are found not guilty to regain possession of property seized at the time of their arrest or during a lawful search. Property seizure is common in several types of criminal... 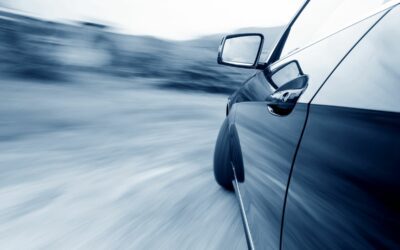 Reasonable Suspicion for a DWI Charge: Is Swerving Enough?

Here’s a situation our Minnesota DWI lawyers frequently encounter: a driver is stopped on suspicion of DWI. When they ask the law enforcement officer why they were pulled over, they learn that they have been accused of swerving while driving. If they are subsequently... 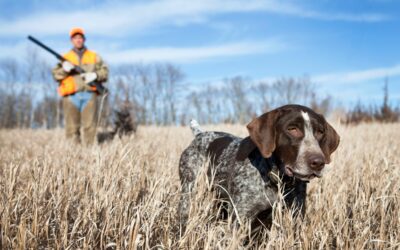 With so much recent talk about gun laws, it’s important for Minnesotans to remain informed about their rights and responsibilities. We sat down with Dea Cortney, one of Sieben Edmunds Miller’s criminal defense attorneys, to discuss the laws pertaining to those who...