How to Handle a Minnesota Dog Bite

Dogs are the most popular pets in the United States, and often for good reason. They provide owners with companionship, loyalty, unconditional love, fun, and in some cases, protection. According to a worldatlas.com report, approximately 50 million households own one dog or more. Fortunately, most of the time dogs deserve their recognition as a human’s best friend.  The majority of the attorneys and employees at Sieben Edmunds Miller own and love dogs and know what responsible ownership looks like.

Unfortunately, dogs can become unexpectedly vicious and dangerous even when they’ve never before demonstrated aggressive behavior. Not only have dogs in Minnesota caused serious dog bite injuries, but they’ve even killed people. Sadly, defenseless children have been the most vulnerable victims of a dog caused fatality.

But even less severe dog attacks cause pain, disfigurement, and long-term emotional trauma.

According to a dogbites.org report, in 2019, canines killed 48 Americans, and Pit Bulls were responsible for 69% of dog fatalities. But less known large breed and small breed dogs can and have also caused severe bodily injuries. We know that not all Pit Bulls are dangerous, but they often show up in cases involving severe injuries or fatalities.

No matter the size of a dog or its breed, dog attacks are serious and should not be taken lightly. Under Minnesota law, dog owners whose dogs have injured people should and can be held civilly, and in extreme negligent and malicious cases, criminally responsible. Minnesota Statute §347.22 states that a dog owner is liable for a dog attack if the victim did not provoke the animal. Under this law, injuries caused by a dog are not limited to bites and include jumping and knocking down a person, which can also cause serious physical and emotional trauma.

Minnesota Statute §347.22 states that if a peaceable person is attacked and injured where they were lawfully permitted to be (such as by invitation or in a public place), the owner is liable for damages, including covering related medical expenses, rehabilitation, pain and suffering, lost wages, and so on. In some Minnesota dog attack incidents, people trying to break up a dog attack against another were often attacked and suffered serious injuries. In this situation, the dog owner is liable for those who intervened for medical and other damages.

In many cases, people who’ve been bitten and attacked by a dog suffer from post-traumatic stress from which they may never recover. The victims of dog attacks rarely can defend themselves from large breed dogs, but small dogs can also cause serious damage. In one case, a small breed dog bit a person under their fingernail, which caused an infection that led to sepsis and amputation of their hand.

When a dog kills a human being, nothing can compensate the loved ones left behind. Fortunately, this situation is very rare, but it does happen. Though money doesn’t replace someone treasured, there is monetary recourse for a loved one’s death. In Minnesota, the dog bite laws are stricter than in many other states in the U.S. and do not fall under the “one bite” rule. Minnesota law holds dog owners responsible and liable for damages caused by a dog bite whether the dog had a history of biting and attacks, or not.

Injury or Death Because of Dog Bite Attack Lawyers

In part, the way to determine if a dog owner is civilly, and possibly criminally, responsible for the attack on a victim, several basic factors must be considered:

Besides actual medical care costs, post-traumatic stress, the resulting scars, and lost income, a Minnesota court may award punitive damages depending upon the dog owner’s degree of negligence and disregard for public safety.

If a dog attacked you or a loved one, the owner may be required, through a civil personal injury lawsuit, to compensate you for injuries and subsequent economic damages. To determine whether the owner of the dog that bit and attacked you or a loved one should pay for the harm caused, a Minnesota personal injury attorney can evaluate the circumstances and advise you whether and how you can be compensated.

The highly qualified dog bite lawyers at Sieben Edmunds Miller have the skills and knowledge to effectively fight to recover your lawful monetary damages because of your or a loved one’s dog inflicted injuries. To schedule a FREE, compassionate no-obligation initial consultation and case evaluation with our dog bite and dog attack personal injury legal team, call us at Sieben Edmunds Miller today at 651.323.2464. 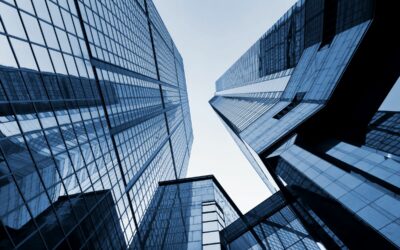 Should I Accept the Insurance Company’s First Offer for a Car Accident?

Car accidents often lead to unexpected injuries, and those injuries come with expenses. If you were recently in an accident caused by another party, you may have already been contacted by their insurance company. In many cases the insurance company will quickly offer... 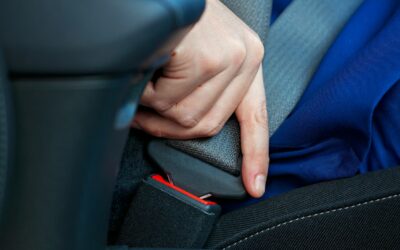 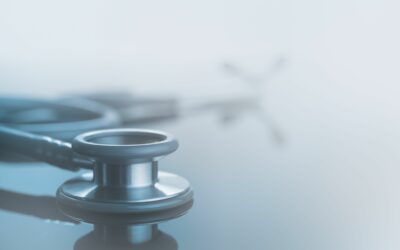 Where Should I Receive Medical Attention After an Accident?

Often times the primary purpose of a personal injury case is to address the cost of treating your injuries, as well as addressing lost wages and the other consequences of your injury, such as pain and suffering. One of the ways to prove your case is through your...