People ask me this question all the time. And my response is always the same: “You may not need a lawyer, but you may want a lawyer.” Simply put, if you’re facing a crime (or the potential of being charged with a crime), you always have the right to represent yourself. There is no requirement that you have an attorney represent you and, as a self-represented person, you have the same rights as someone who hires an attorney would have. But even Abe Lincoln is famously quoted as having said, “He who represents himself has a fool for a client.”

An Amateur Approach Will Hurt Your Case

The difference lies in your ability to competently represent yourself in criminal proceedings versus an attorney’s ability to represent you when the stakes are high. Imagine having played basketball in junior high, and now you’ve just been plopped onto the court in the NBA Championship game against the professional players who have trained their entire lives for this moment, and those players play to win. You may score a basket or two, but you’ll probably get hurt, and you most likely won’t win. Likewise in court, the prosecutors, the judges, and just about everyone else in that room other than you has trained their whole careers to be in that courtroom. They know the rules, they know how to use the rules, they are paid to be there, and they are also playing to win.

When deciding whether to hire an attorney, you have ask yourself what you want out of the case? Do you want to just show up to court and score a few baskets? Or do you want to win?

“What are lawyers, really? To me a lawyer is basically the person that knows the rules of the country. We’re all throwing the dice, playing the game, moving our pieces around the board, but if there’s a problem, the lawyer is the only person that has read the inside of the top of the box.”

At Sieben Edmunds Miller, our attorneys are experienced advocates and we are available 24/7. We train hard, we know the rules, and we play to win. If you have questions for an attorney, contact us today. 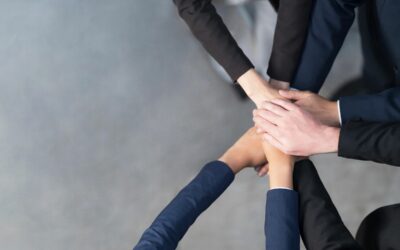